Influencers and the Olympics: How Sports Influencers Create Buzz for Sporting Events

The 2018 Winter Olympics recently came to a close, and observers noted the heavy presence of game chatter on social media throughout the games. As with other high-profile sporting events, online activity can easily build buzz, leading people to tune in to see for themselves what’s generating all the discussion.

Last year, Americans spent more than $56 billion on sporting events, according to a survey from CreditCards.com. This includes the cost of tickets, refreshments, and transportation. To get consumers in seats, though, marketers must first get the word out. Influencers are generally part of the population attending those events each year, as are their online followers. Whether you’re promoting a local softball game or the Super Bowl, influencers have the power to generate buzz for your event at a fraction of the price you’d pay for a billboard or TV ad.

Sports influencers often go beyond being mere fans. They can often name the MLB players with the most hits or the Super Bowl winners by year. This has earned respect from their followers, who see them as experts in their chosen sport. If you choose the right authority, you’ll have access to their highly-engaged audience, and those audience members will be eager to fill the seats at your own game. 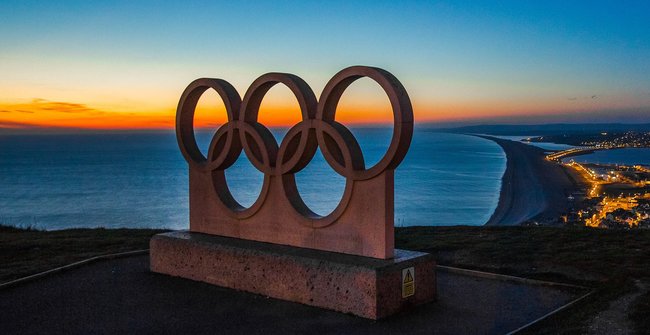 In addition to knowing everything about their favorite sports and teams, influencers often have a passion that translates in every post. A diehard Philadelphia Eagles fan attracts a following of fellow enthusiasts who find that influencer’s excitement contagious. That same passionate, but popular, fan exists at the local level, as well, sometimes even within high school sports as well as college level. If you can work with that sports fan, offering free tickets and other VIP perks, you’ll find the combined passion of the team and the influencer will be contagious. Finding and winning influencers is a matter of careful research. Here are a few things you can do to convince sports influencers to boost your own brand awareness.