The Rise and Fall of Vero: What it Can Teach Online Marketers

The social media giant announced that users are spending less time on the platform, and even deserting it altogether. According to their quarterly report, 1 million users deleted their account at the end of 2017. People, it seems, have had enough. But where else to turn? Enter Vero.

This little known app was released in 2015, and suddenly shot to the top of the iOS app store charts. Selling itself as a “smart social media platform”, it promises to remove ads and focus on content. And for a few weeks, it looked like it could be a serious contender to fill the void in people’s social media lives.

So what makes it so appealing? Many Instagram and Facebook users have complained about the number of ads. They lament the fact that posts are automatically sorted by algorithms, instead of chronological order. In short, they want it to feel more human, less machine-driven. 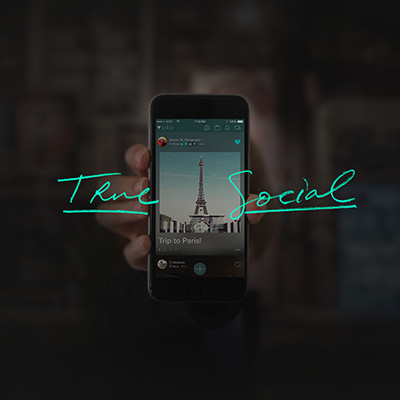 Unfortunately, the enthusiasm for Vero was short lived. Negative reviews began to appear. A shady backstory of the CEO surfaced online. People found the user experience lacking, and couldn’t work out how to delete the app. Vero’s servers couldn’t handle the huge influx of new accounts, creating lag and bugs. #DeleteVero began to trend. It seemed that it was over before it had already began.

Still, some believe it could take on Instagram. Whether Vero even manages to survive or not remains to be seen, but surely, there must be a lesson here. Especially for marketers. The public has spoken loudly, and clearly: if users had their way, the days of traditional social media ads would be numbered. Some would rather completely transform their online social experience rather than suffer through promotional messages daily. Social media advertising has to be done better and smarter. Perhaps influencers are the solution.